Due to not really being able to sleep, I decided to try and get a few early things done so I can spend more time trying to get Public Works from Phoebe (or Rocco). Astrid is leaving today so it is the first day of the lockdown period. But the best thing about today is… my tree grew and now I can sit on it!

I’m so happy with how the Statue Fountain looks. 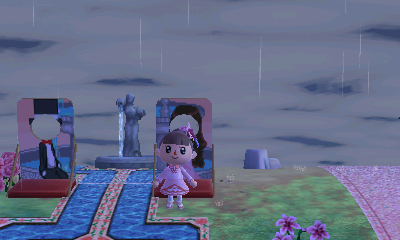 Thus, I decided I would have the celebration a bit early….but on my way, I ran into Saharah. 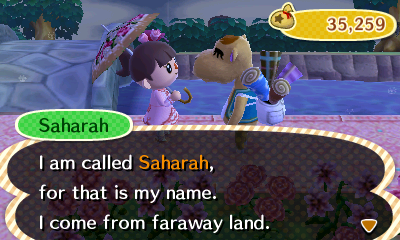 She gave me a Plaster Wall and Diner Tile. Bleh. 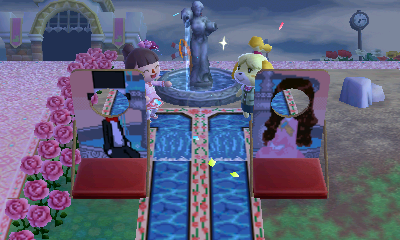 I didn’t expect anyone to be honest so not much of a surprise nobody was there. At least the rain stopped.

With most of the early chores done, it was now time to take a break until later when Phoebe would be awake.

Unfortunately, I can never take a good break so I feel pretty awful now and it’s already 4PM. Great job, self >__> Regardless, I made it for the first mail drop which is good at my mail box was full.

Despite our differences, I went to say bye to Astrid. 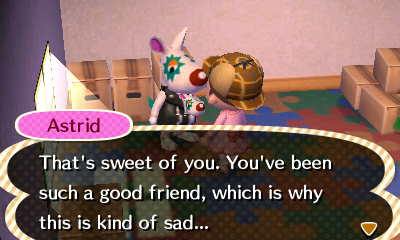 Bye Astrid. I’m sure in part of my heart, I will miss you even if you ruined my bridge plans and your catchphrase was creepy.

Picking up the Oval Clock~ 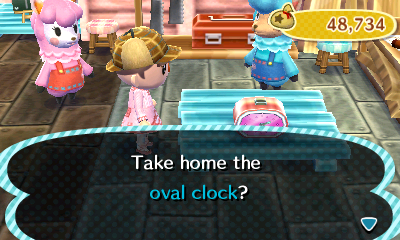 I gave him a Rose Sofa to make White next: 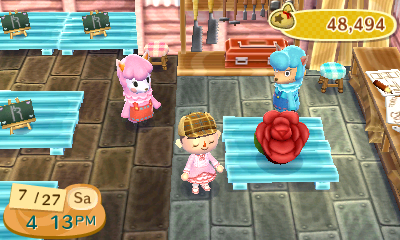 Then I worked at Brewster’s and got the next Gyroid–just one left!

It was then off to see Dr. Shrunk and clear the shops. 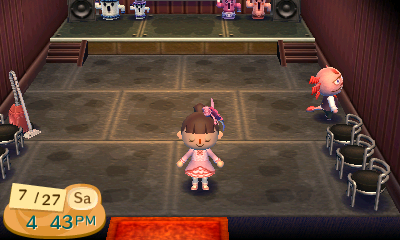 Picking up the Rose Sofa :3 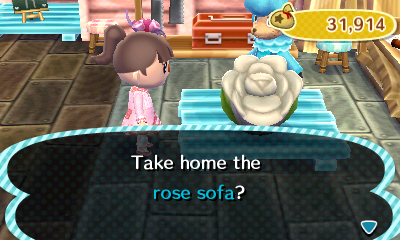 Dropped off the Kiddie Stereo next~ 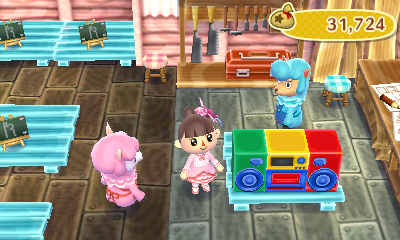 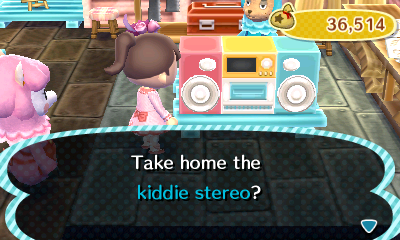 …it was then time for loan payments and stuff on my other characters.

After finishing, it was officially “let’s get a Public Work” time! After trapping Phoebe, it began.
1. She gave me her hanten shirt
2. YEEEEES 😀 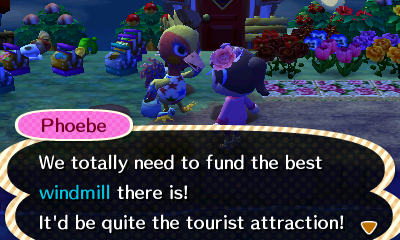 Fastest ever XD Time to go build it! 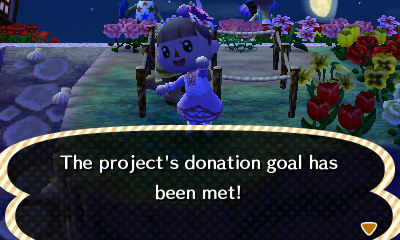 All placed and paid off <3 It ended up being a really quick day--I had hoped to try doing some Dream Suite stuff until I went to bed, but the internet died... v-v; And it did't come back until right as I was getting to bed so bleh. On a happy note, I did complete my art exhibit!:

Yay! Just fish and bugs to go. Bugs will be completed in December while Fish will be finished early Spring. 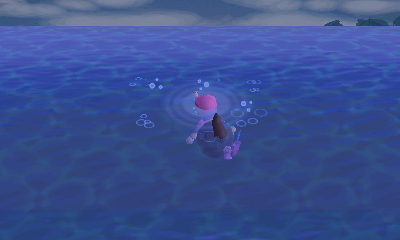