I messed up for nothing.

One of the requests I get the most is if I’ll update my Dream Suite. In all honesty, it surprises me people still want to visit, but it’s a nice feeling. Regardless, no matter how many times I replied to people or answered, it’d end up popping up again.

So, I decided, I’d make a video to show why. That way, people can direct questions there or find a video with the info they’re looking for.

I can’t really describe the initial dread I felt when Isabelle said how long it’s been. For one, this meant the hair would be messed up for all characters which is infuriating because sliders suck. I hate having to use sliders in this game. It’s incredibly nervewracking. The other reason, of course, is the moving mechanic.

By SOME miracle, nobody moved and while Flurry was tempted to, I stopped her. Unfortunately, there was the Dandelion issue… I thankfully had a spare fluffy Dandelion, but I didn’t have any other yellow ones… A huge thank you to Bianca who gave me one ;~;

It’s generally how I am with friendship so I guess if anyone I know is reading this and we haven’t spoken for a while, don’t worry and feel free to say Hi whenever.

However, when I went to update the Dream Suite, well… 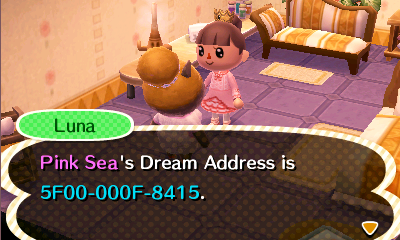 My Dream Address actually hasn’t changed at all… So I have no idea why it isn’t working for people sometimes… So I spent… ~7 hours on this now and I just… .________. 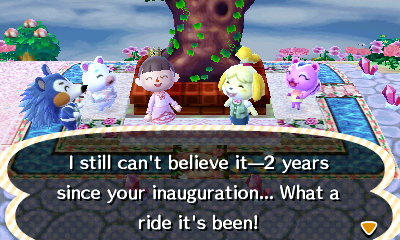 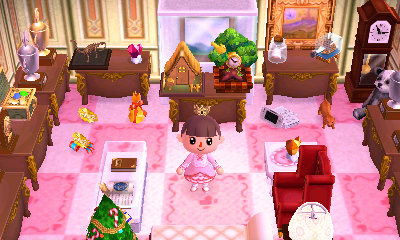 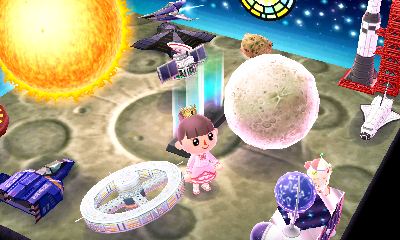 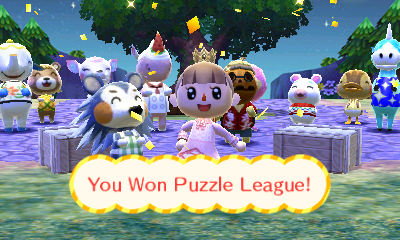 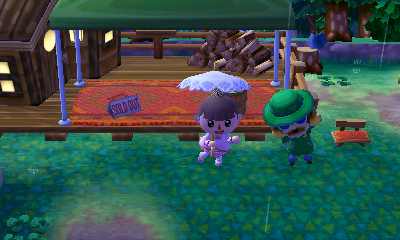 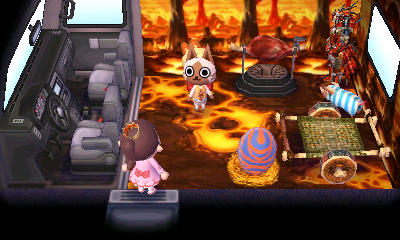 So much to do T~T

First up, I took some time to try the new puzzle league mode. 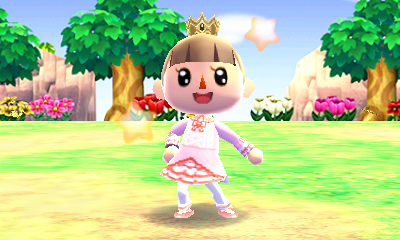 I… really don’t like Puzzle League. Unfortunately, there are items attached to it and I kind of really want to beat the story mode. Of the items, I want the Nintendo 3DS ones (The Station and Display), the Flower Fairy Boots, and the Flower Fairy Wand the most. I wouldn’t mind the Flower Fairy dress and wig too though.

I can’t even beat the second stage and my score for the first minigame in Puzzle League is terrible.

Essentially, to get all the items you need to finish story mode, get a lot of combos, and get fairly high scores in each of the minigames (You can find more details Here) and I just am failing miserably at it. I don’t even consider games like these puzzle games. Puzzle games to me are like… Professor Layton–not this 🙁

Island Escape also apparently has items tied to it–11 of them (though, nobody has figured out what. Similarly, there are apparently about 775 new items in the game now. I’m stressing, for the record). I’ll probably be putting a lot of time into this because at least I’m not completely awful at it.

In the meantime, I’ve moved my Catalog list over here as it’s just quicker to update and then it’s right on the homepage. But yes, going over to other things done…

I took a stop to Nintendo’s New Dream Village which you can visit at 0000-000F-4241. It was so nice to see so many of the new items and villagers so just a few of the (many) photos I took:

I also love how Wisp takes place of characters when they are camping: 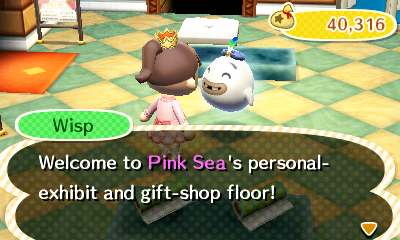 As you can probably tell, I brought Celeste in for her lovely bow:

Finally, there are now anniversary gifts–I love how nice the model tree looks in my Model room: 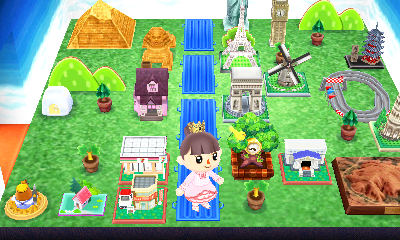 I look forward to when I get there as I [slowly] fix my date. 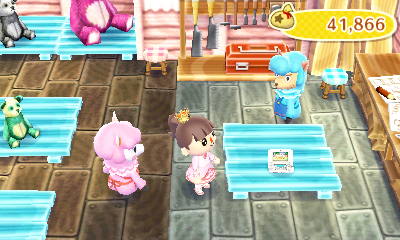 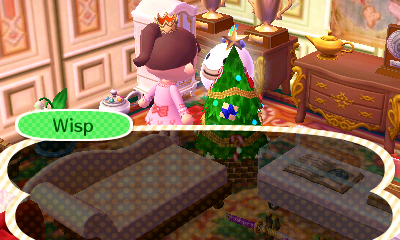 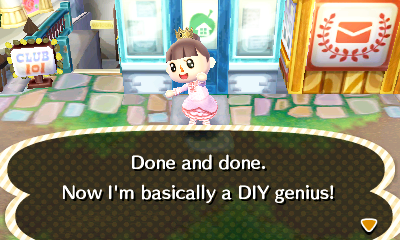 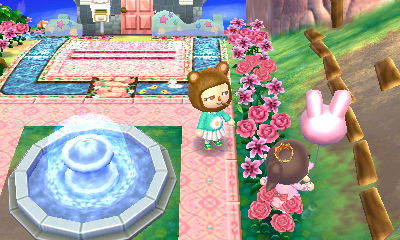