So, today was a semi-late start which isn’t surprising as I managed to stay up late…oops. However, my internet is currently dead so I’m not even sure if this’ll get up in time… so if it’s not, this is why. I ended up having quite a few letters this…not morning. 3 had gifts–2 of which were from Ruby (One for my letter and one for letting her visit). The other from mom. Ruby sent a Sleek Closet and Blue Bed while Mom sent a Swimming Cap.

From the fossil digging in order to earn bells distance, I saw Katie in town. 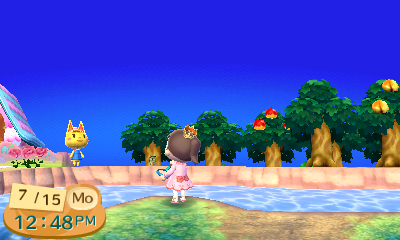 It will probably be a bit before I take her somewhere–at least I can use Nearby to send her to my boyfriend’s.

Eeee <3 My Illuminated Heart! Looking forward to celebrating it later. 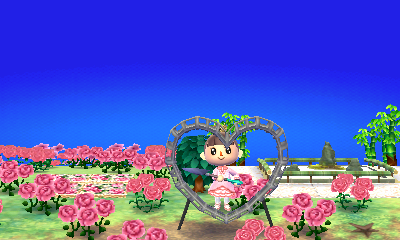 …It’ll look nicer in the evening.

I also had Saharah today. I get her and Katie at the same time A LOT. 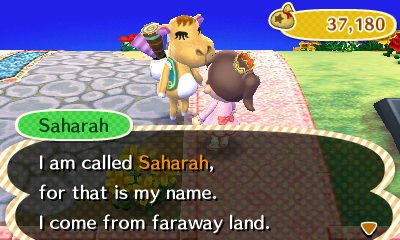 I really hope she’ll give me one of the ones I want… biggest priority is the Lunar floor ATM. I also want the Autumn stuff though… and I think the Japanese Garden flooring with the stone steps is also one of hers? Not sure. Regardless, she gave me a Desert Vista and Tartan Rug. …well, I got an exclusive I guess… just not what I wanted. v-v I’d probably gamble with my other characters, but I just really need to save bells right now… Once I get the 100 million badge, I won’t care so much and be way less stingy. x-x

Worked for Brewster as per usual with another perfect job~ He also gave me a coffee grinder. In the meantime, I am continuing my quest towards a perfect town… I know it’s probably due to the fact that I’m being picky as heck with Public Works, but I feel kind of depressed that I haven’t hit perfect town yet. Even if someone gave me the 3 Jacob’s Ladders I need, I still have to get it myself for the Public Works :/ It unlocks 2 I want afterall.

Saturday is the bug-off… I have an idea so I’m hoping it works. If it does, no more worrying about the Silver and Bronze trophies. May try and catch them tonight ahead of time–but I know I’ll probably wait until the 19th.

At Dr. Shrunk’s I was taught the Cold Chill joke today. 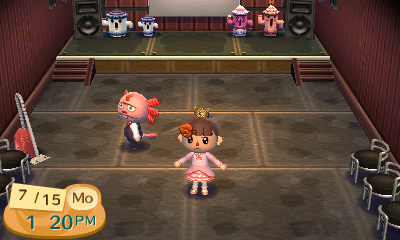 Upon checking out StreetPass, I noticed another SpotPass house! Good thing I got it before the internet died. 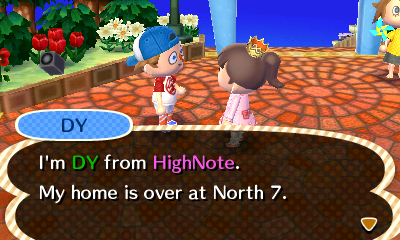 His house wasn’t too great, but I did order a couple of things. One day I really need to go through and just order stuff for catalogging… Only reason I don’t is because of previously mentioned “must save bells”–afterall, items in the Showcase are priced higher.

It was then time for Public Work request attempts…
1. Kiki asked me to buy something…which made me realize I forgot to deposit all my bells. Oops.
2. Kiki asked how I was feeling.
3. Ruby asked if she lost her sparkle.
4. Kyle gave me a Heart Tee
5. Kiki asked if she was boring.
6. Kyle asked what I liked the most in the world.
7. A REQUEST! 😀 Let’s see… 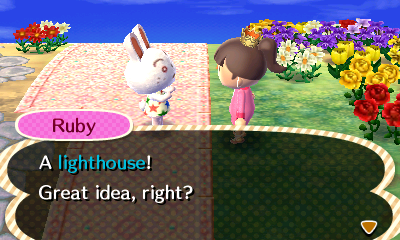 Thus, it was time to celebrate the Illuminated Heart. 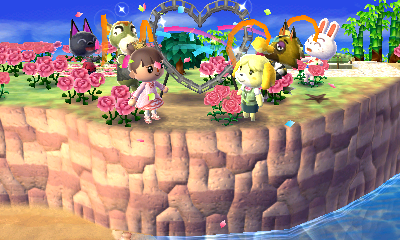 Plus build a Lighthouse! And pay it off of course :3 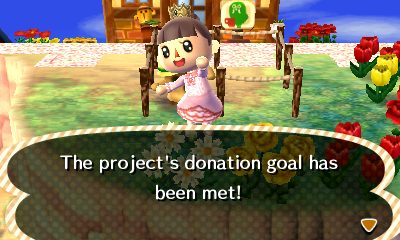 Since that was the last thing I needed that anyone could request, I no longer need Smug or Jock villagers for Public Work requests. …well, not counting the Police Station anyway. 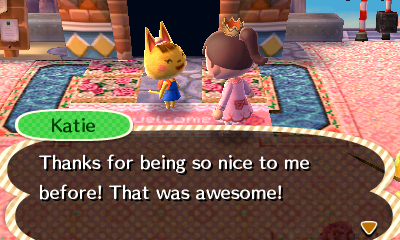 To my complete and utter surprise, I ran into Phineas! I didn’t expect to see him here. 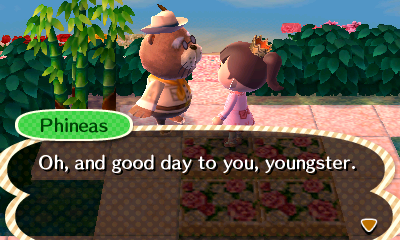 Good day to you too, Phineas! 😀

I then did some island hopping for a bit… Ran into Joshua from Trenton at one point.

We also played a minigame. It was then back to town though as I’d be having dinner soon. @-@

My Illuminated Heart was on now 😀 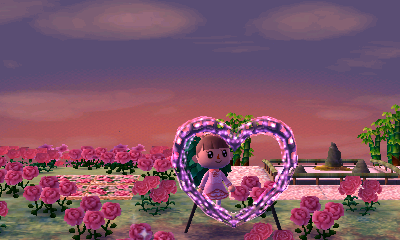 And also updated at Dream Suite since I can now that the internet is back.

I then headed to Re-Tail to sell some stuff I picked up from the island when I ran into Phineas again! 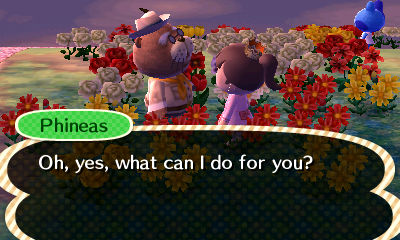 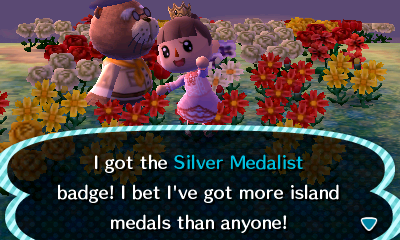 With that, I ended early for the day since I really need to work on getting my wishlist done… If I end up doing anything else tonight (although, I shouldn’t…), I will post a mini update.

As a quick note though, I’ve noticed a lot of “villager trading” going on… I’m really tempted, but I don’t want to mess with my villagers until I unlock and place all the Public Works I want first… Right now, I know I definitely want these 8:
– 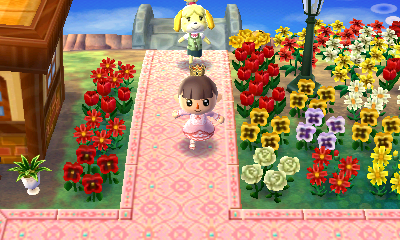