First thing I did today was rush off to McDonald’s to pick up a Pumpkin Pie. 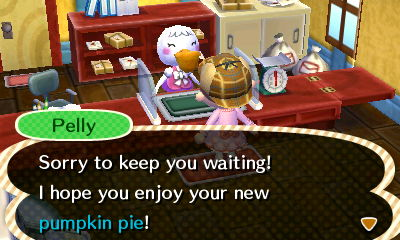 It is NOT reorderable so if you can, definitely head to a Nintendo Zone near you to pick up one if you are in North America! I had also gotten quite a bit of mail–a painting for Rainy, a camera from Katie, and a Number 4 Lamp from Julian (yay!).

If that wasn’t enough, Phineas was in town!

Yaaaaay <3 Finally, the Gold Catalog badge! For the record, I have 2,556 items catalogged at the moment 😀 Rainy also visited to pick up a painting I had for her and I visited Ruu to drop off a Pumpkin Pie. She gave me a 7-11 Set T~T <3 Thank you, Ruu! <3
Mikayla also came over to pick up her pie :3 And we did some minigames. 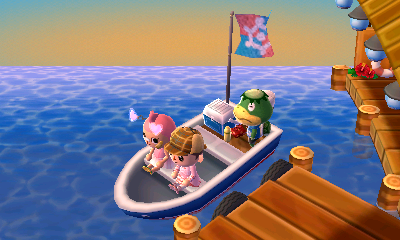 I was then invited over by Fieryone for Fireworks :3

Dream Address: 3000-0845-9227 – Glitch Village – To be honest, I’m not a big fan of glitches. If it’s accidental, fine, but I’ve never been too fond of purposely breaking the map without reason. Regardless, I was told about this town and I felt a desire to check it out. 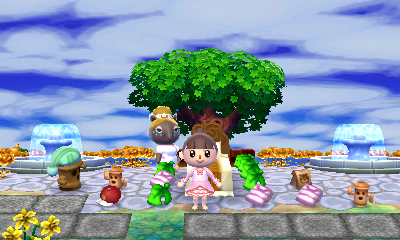 I guess you can say the fountains and gold roses on the plaza say enough. Wonder what happens during events. 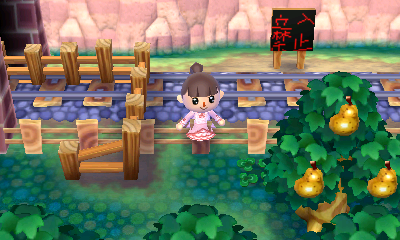 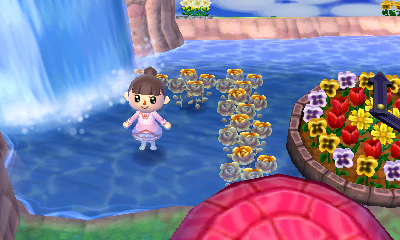 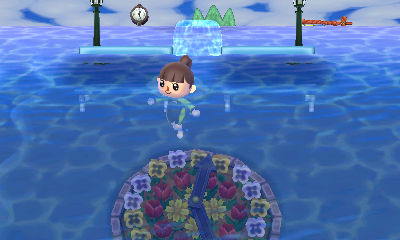 It’s like I found the remains of a lost city. 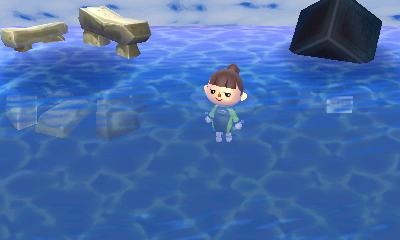 …Some more lost than others. 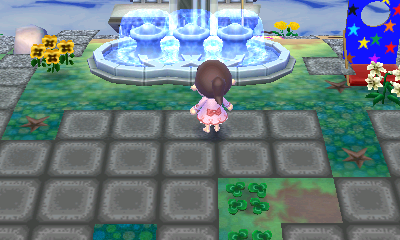 …I want a triple fountain 🙁 Anyway, to get a full idea of this town, I made a highlight and uploaded it to Youtube: 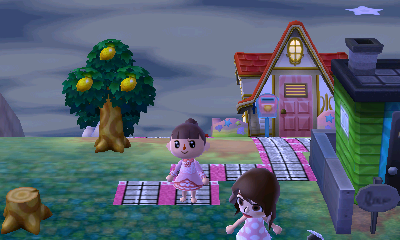 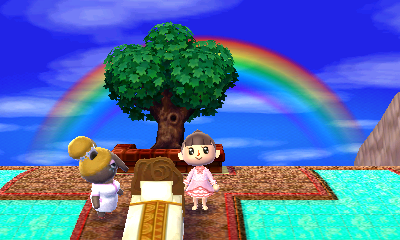 Must be nice to not have to worry about everything being murdered though. 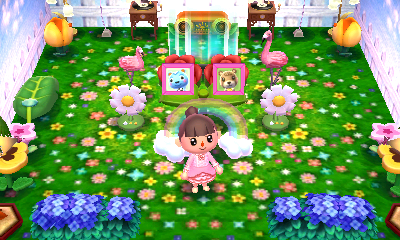 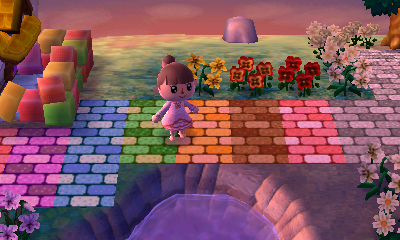 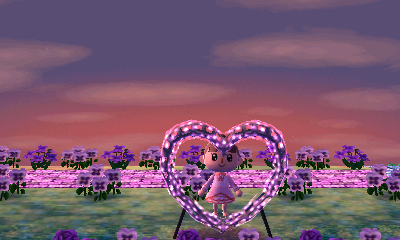 Anyway, I then headed to Matt’s to drop stuff off for one of his friends. After that, I had to do an express move as Diana decided she wanted to move from Bellton. I really hate express moving–makes me feel bad. But it’d be worse trying to get these villagers again >< Saying good bye to Jeremiah. 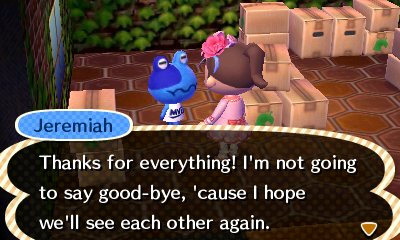 And inviting Diana to move in… 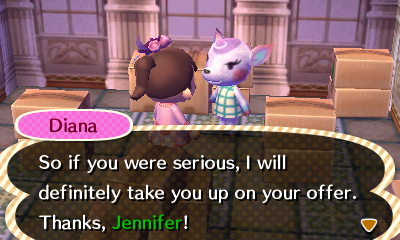 However, it was then I noticed something new on the bulletin board and well.. 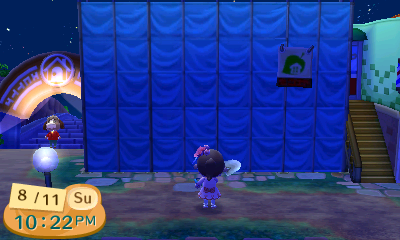 …I don’t really feel like I deserved it though 🙁